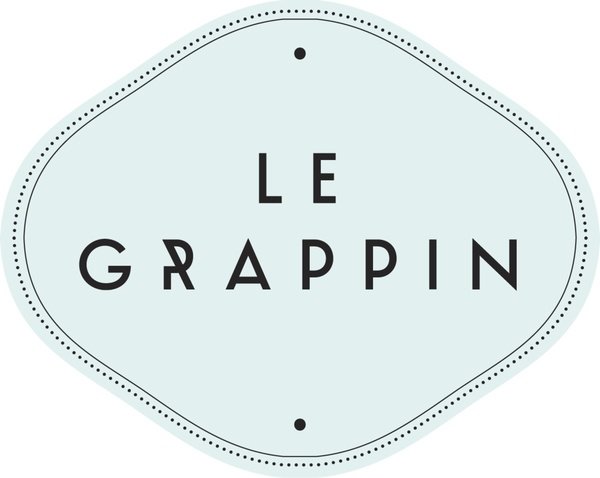 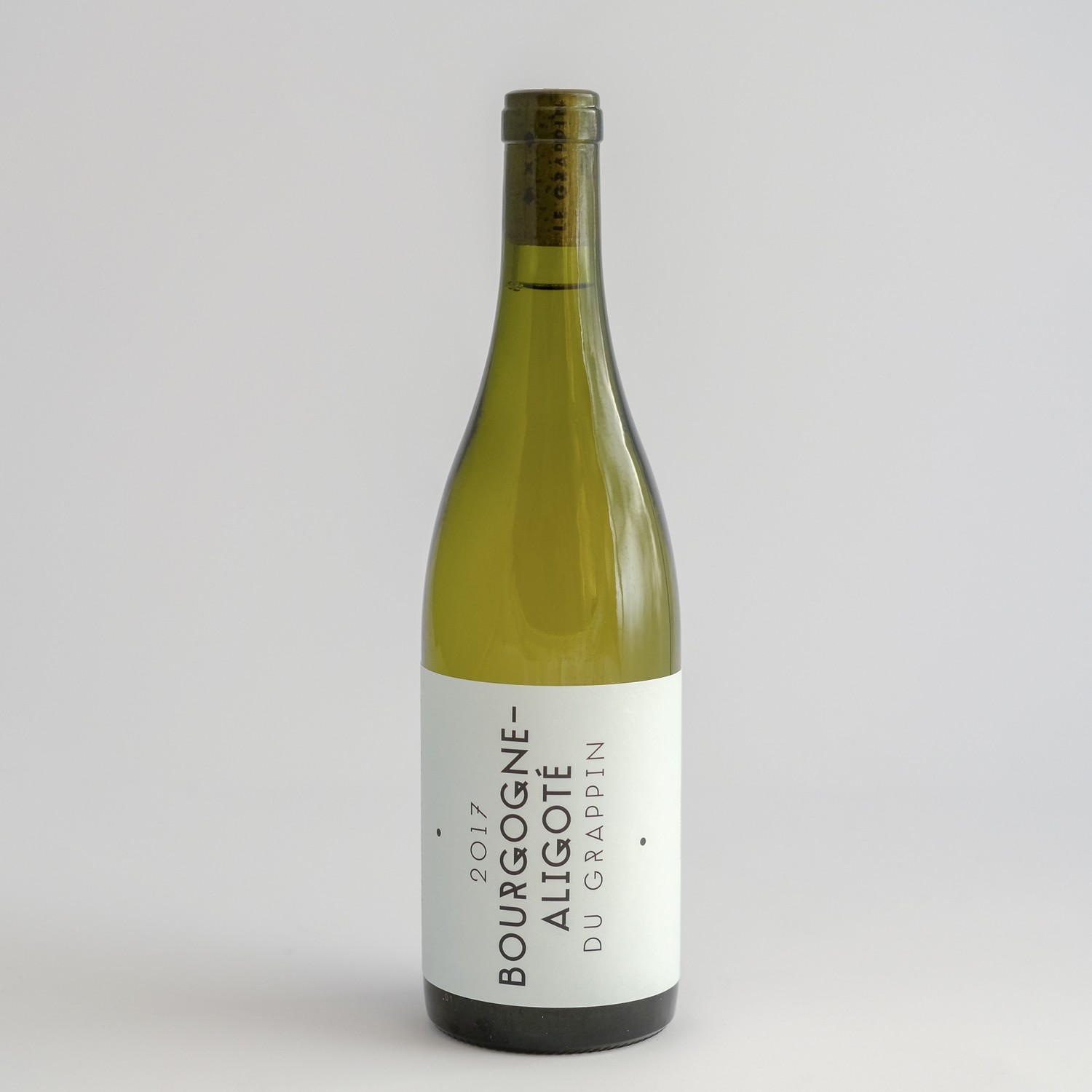 From a 80-year old plus vines in “Perelles Le Haut”, in the Mâcon La Roche Vineuse appellation. The parcel is planted to Aligoté Doré, the original clone of Aligoté, which used to be considered Chardonnay’s equal and was co-planted in many celebrated Chardonnay parcels. Old vines, great exposition, cool nights, and limestone, all combine to make for a special site for Aligoté. The vines are farmed sustainably without use of herbicides, pesticides nor insecticides. Hand harvested, foot crushed and slowly basket-pressed to old barrels for a native fermentation. Left on full lies for six months before being bottled under DIAM.